Our friendly, open and courteous staff loves bikes and cycling culture. We are continuously improving with seminars, clinics and education to make sure we are providing our customers the most up-to-date technical advice and support. We look forward to helping you! 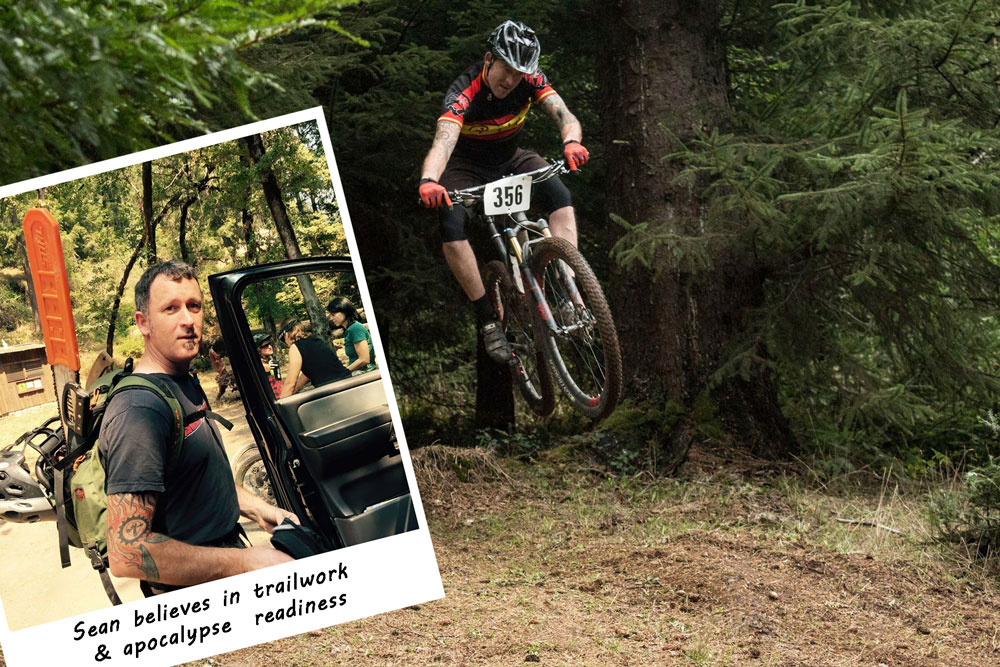 Sean began cycling early as a pre-schooler snoozing in a Burley child trailer towed along the shoulder of highway 101 behind his family. His father, Jerry Tetrault, was active for some time as a century rider and a March-of-Dimes fundraising ride participant in the late 1970s and early 1980s.  Jerry always loved two wheeled machines. Growing up Sean spent plenty of time playing with Legos, riding his BMX bike, and in the company of his beloved road-racing and motorcycle-loving maternal uncles. With a genetic disposition toward two-wheeled motion and a love of exploded diagrams (i.e. Lego manuals), he has found a happy place building bicycles and bicycle trails for the community. 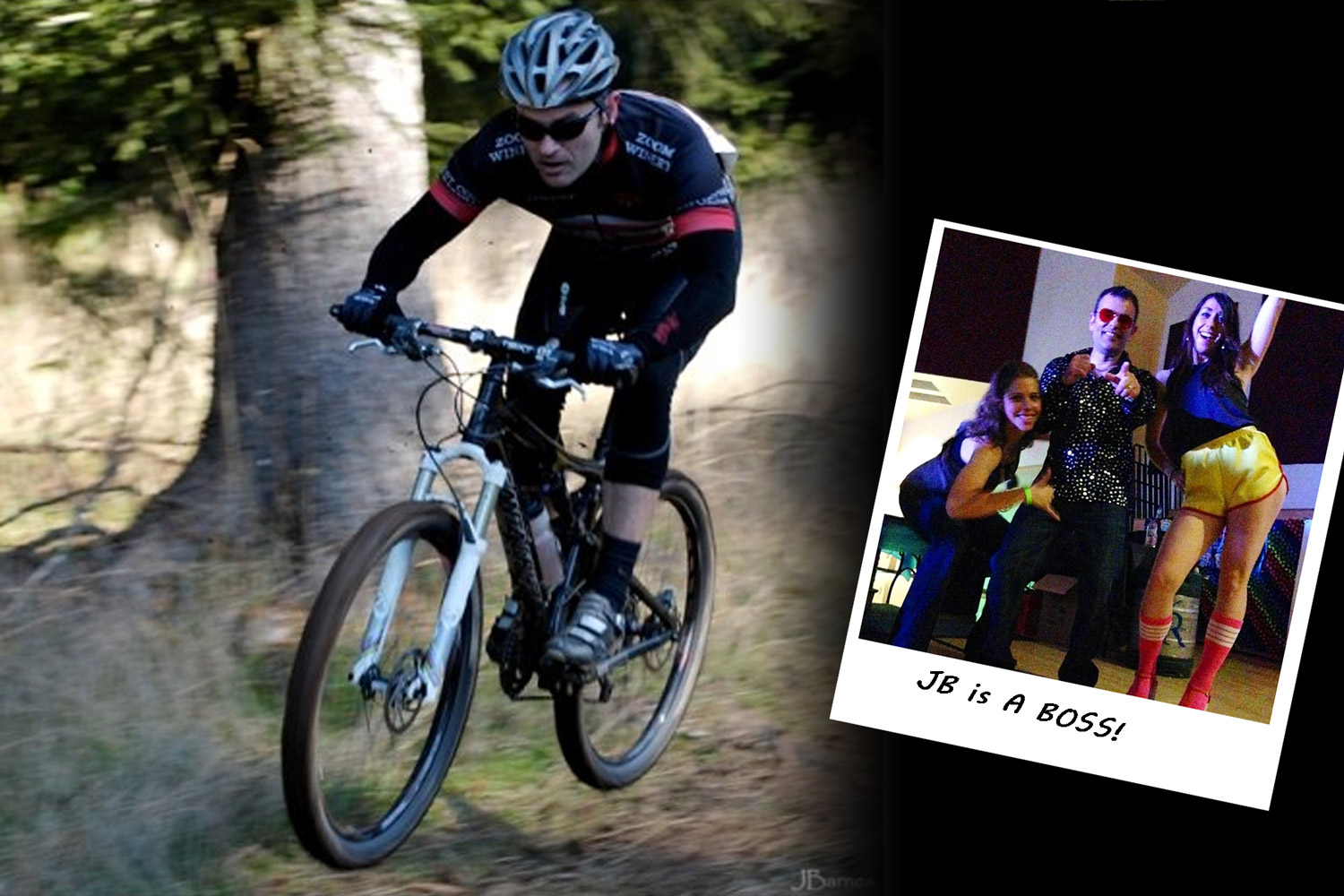 JB is a boss. He is from Canada and used to have a 240 Z. These days his van-life fetish is running rampant and he spends more time bopping around outdoors on his days off than most people realize. Raised in Canada and in Monterey California he knows all about parties and cool bike stuff but balances the scales with a work ethic only loggers from 1952 can relate to. Also likes Mexico and margaritas. 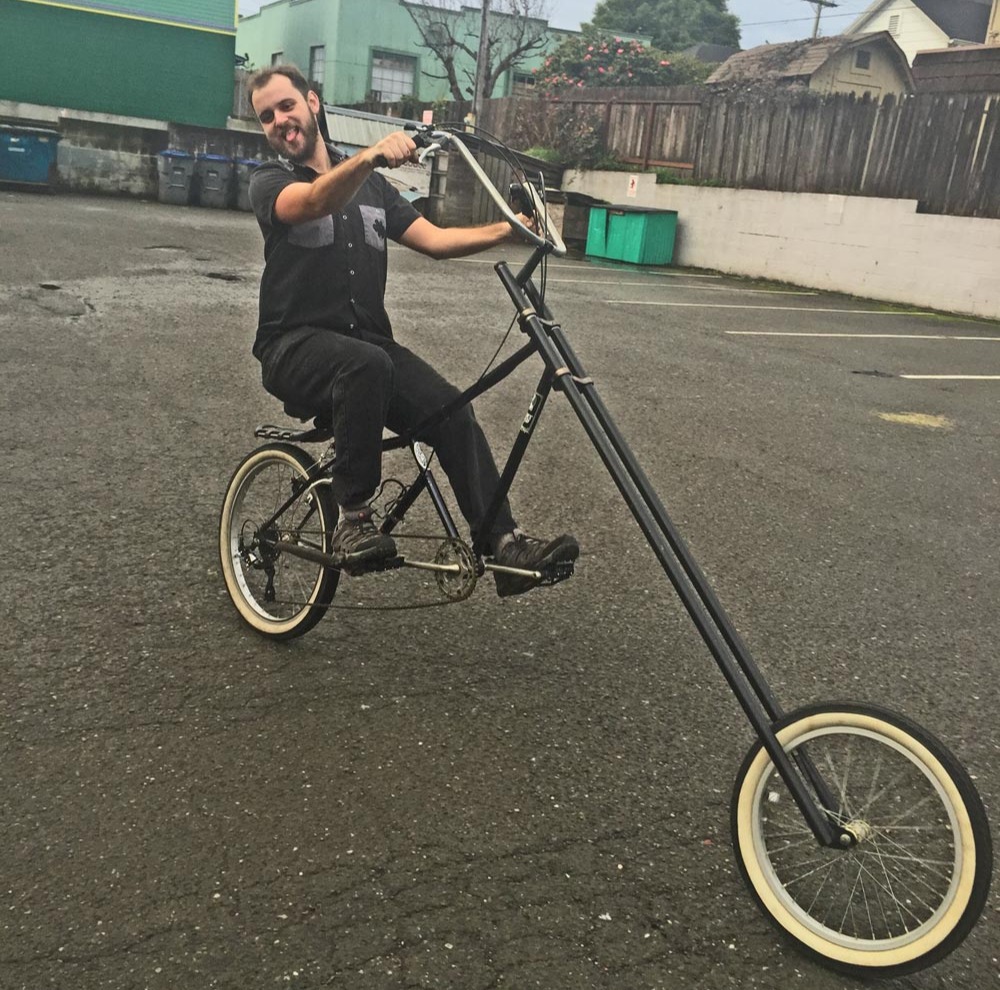 Most senior and resident political watchdog. 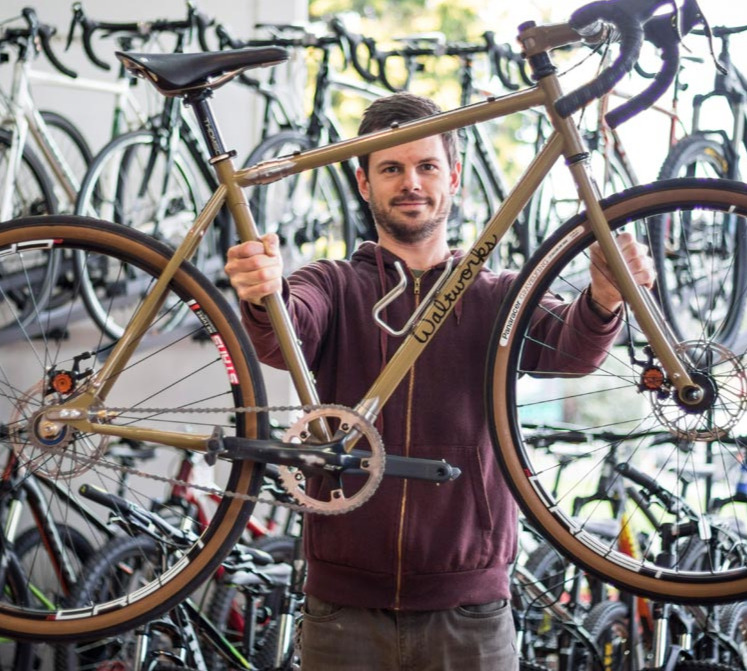 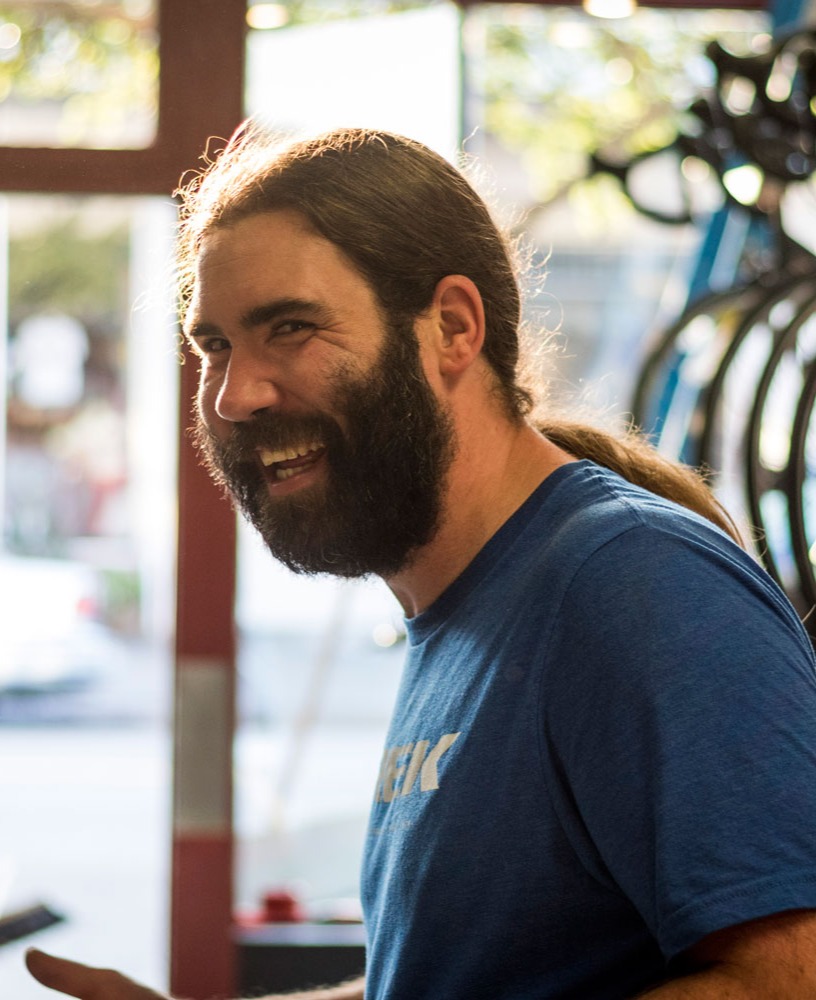 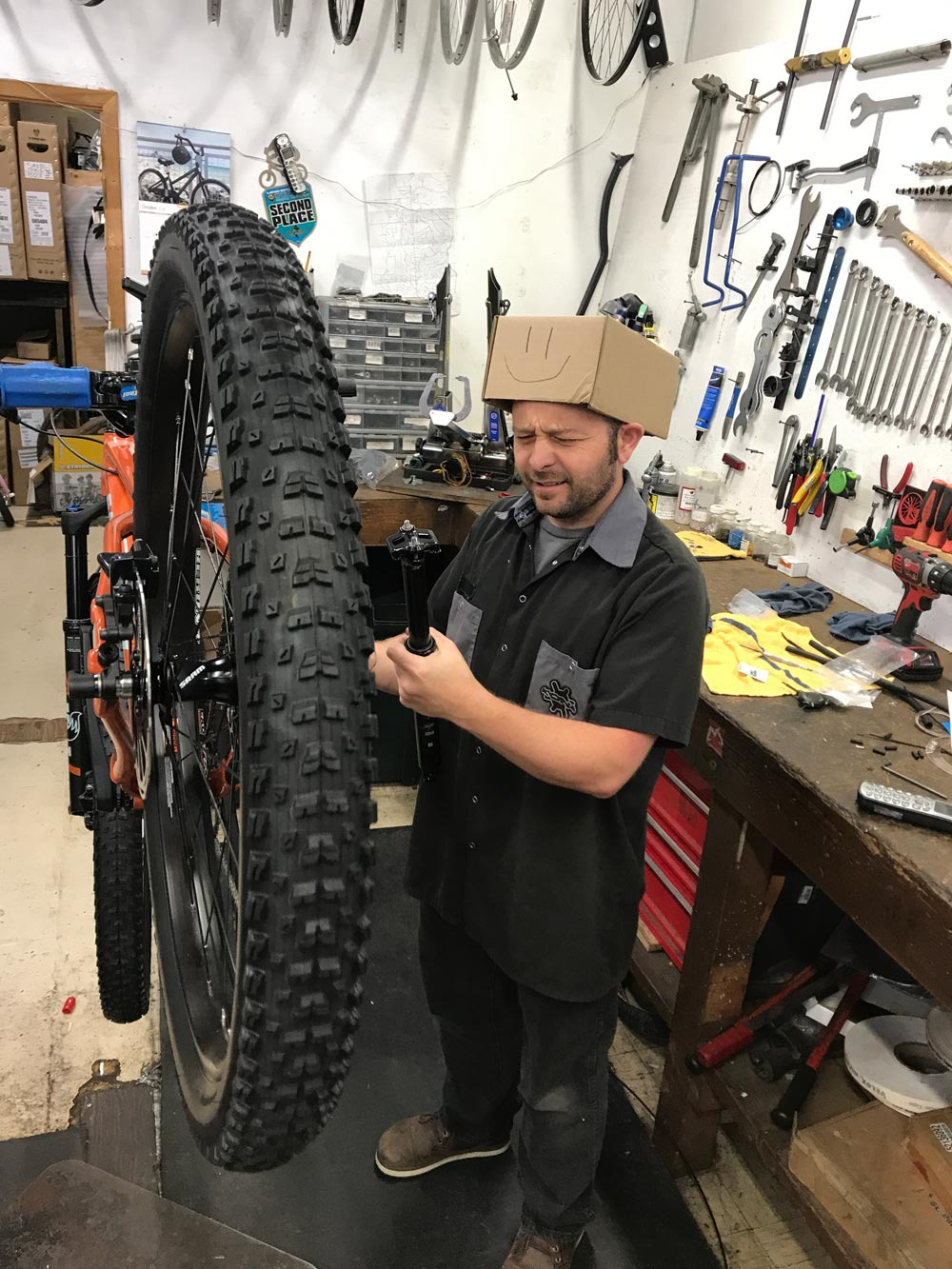 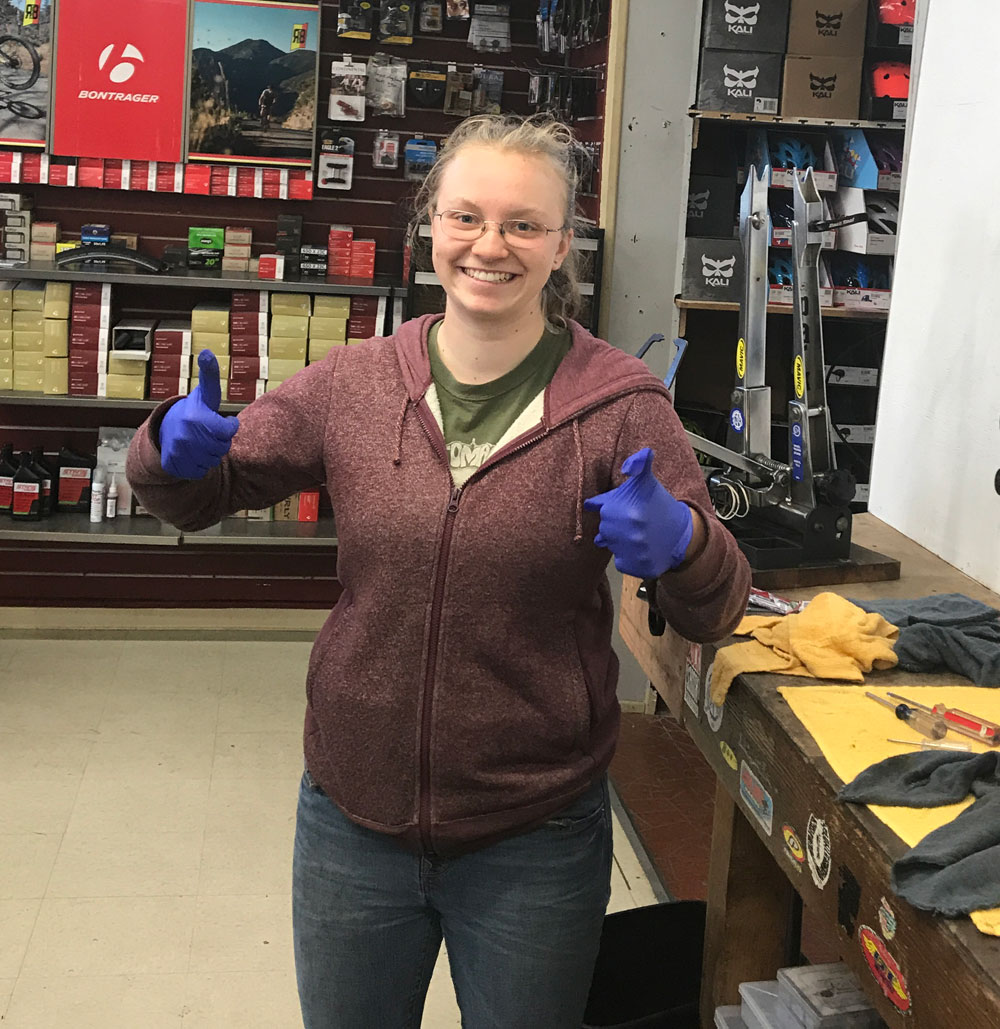 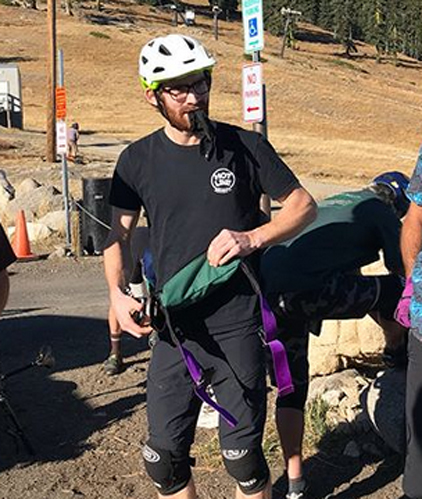 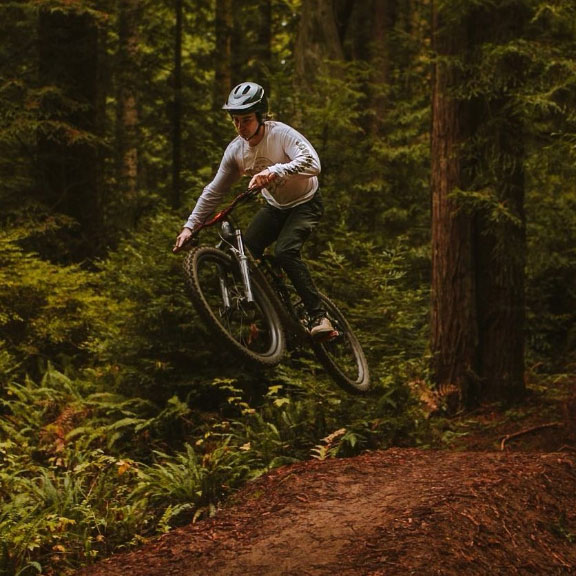 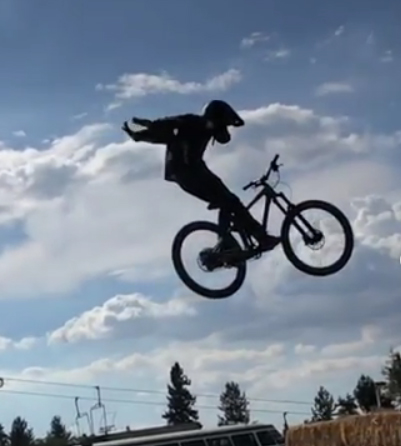 Bikes, Motos, Snowboards, and some fish. 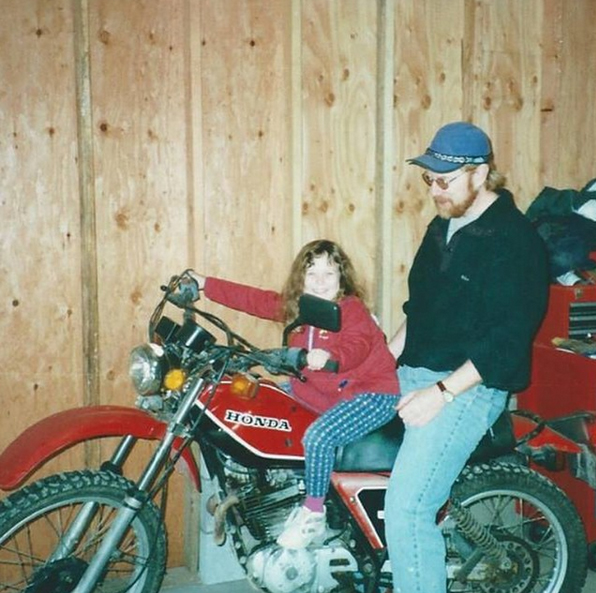 Raised by vicious wolves, Mikaela is known for her aggression. Here we see her as a wild child shorty before she stole this nice looking gentleman's Honda. 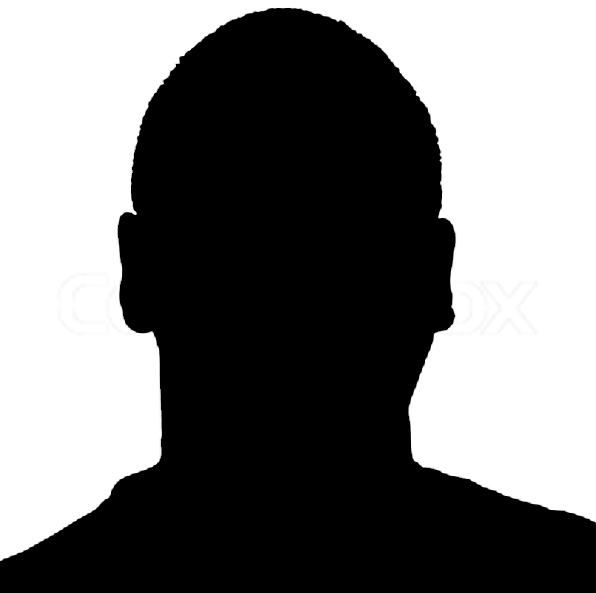 An amazing mechanic who can fix anything, Shane doesn't believe in cameras. 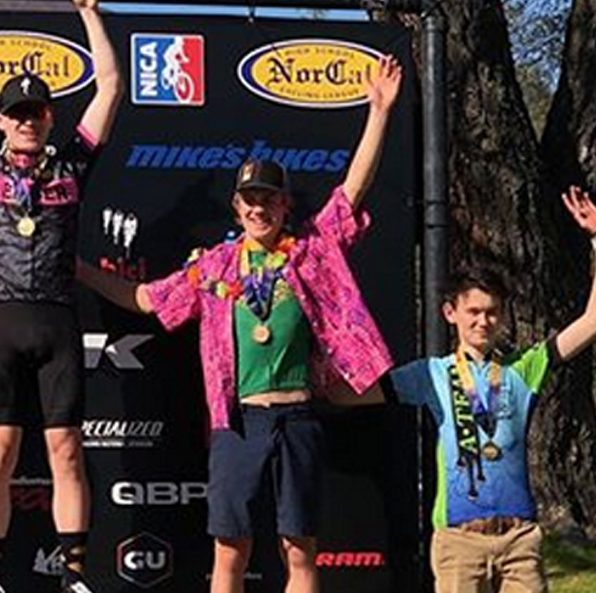 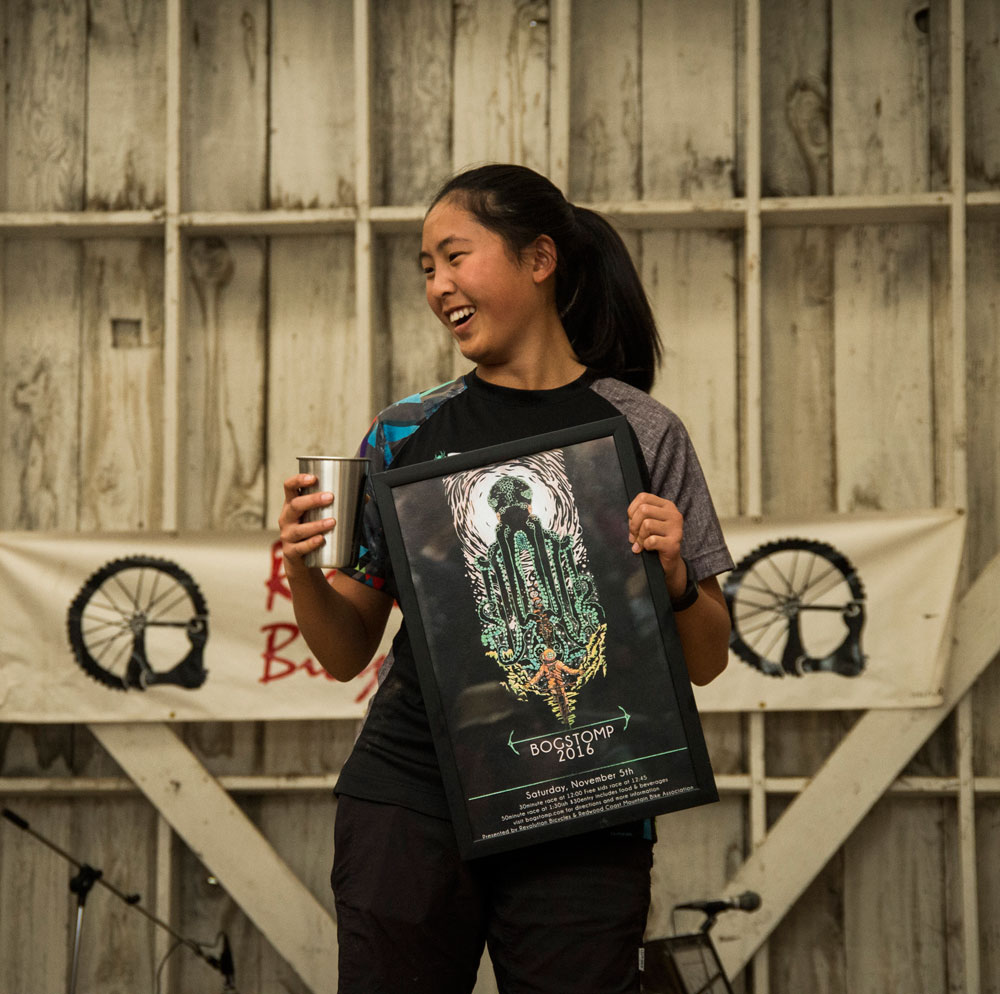 As nice as she is fast- keep your eyes out for Meigan at the front of any XC field. Sadly she has left the good ship Revo for more fruitful collegiate shores.

Distinguished past members of the Revolution Bicycles family~ 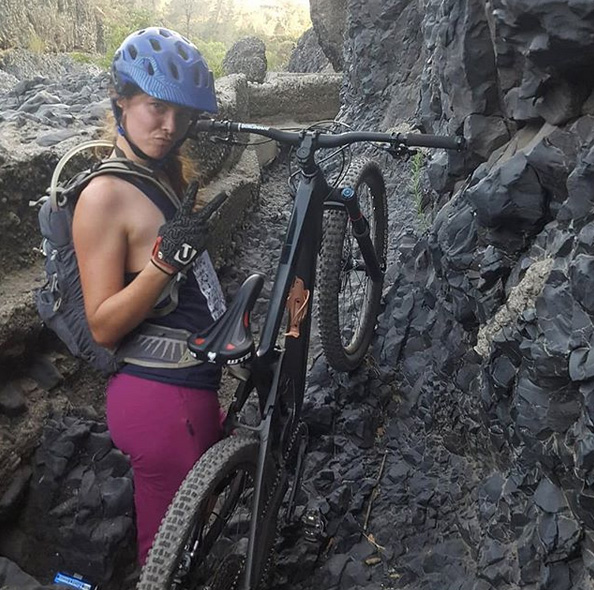 Alyssa knows how to handle a POS system and is generally moderately pleasant. 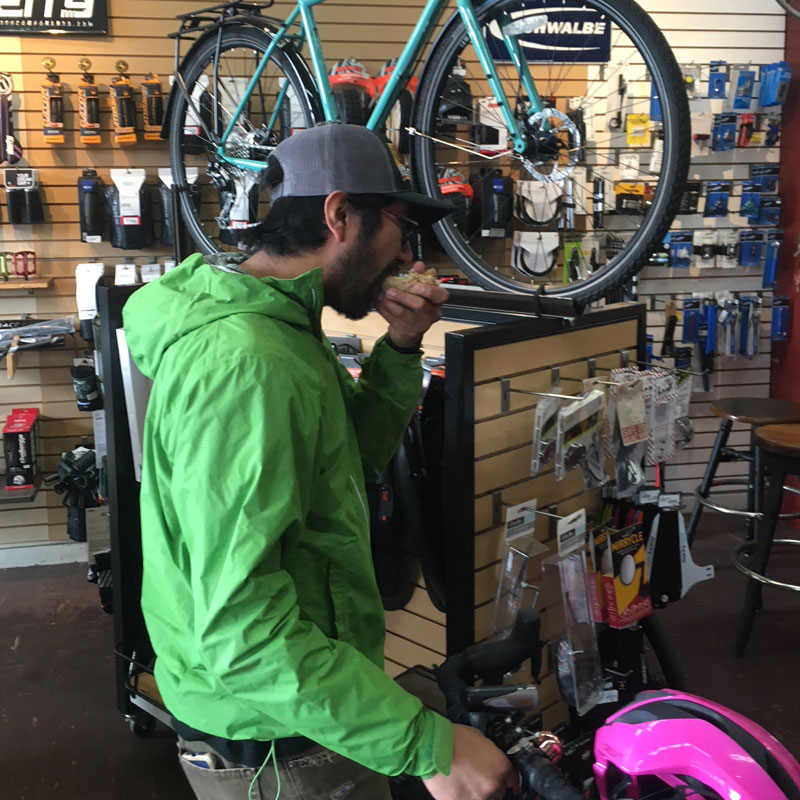 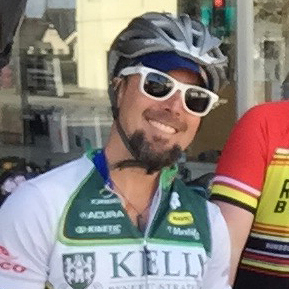 You can find Jack in his garden when he isn't busy surfing or winning cyclocross races. We're pretty sure he is an ex-CIA operative. 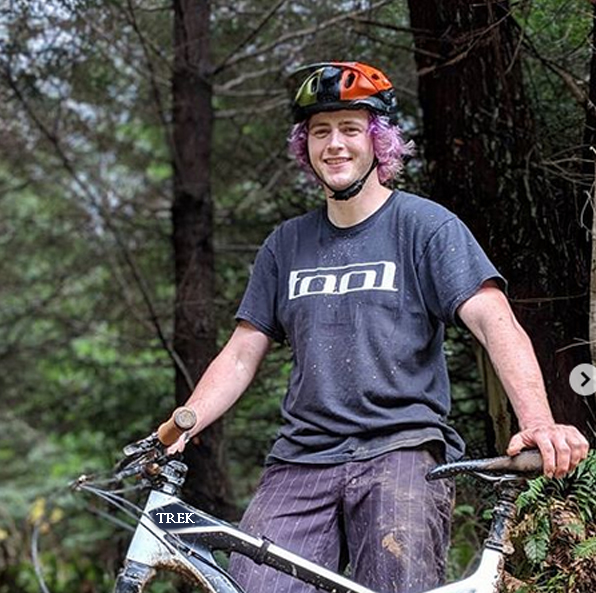 Jett rides bikes fast and stylie and likes to stuff his rear end hard into every corner.Watch his rowdy shenanigans on the instagram or try to keep up with him on the HSU race team.